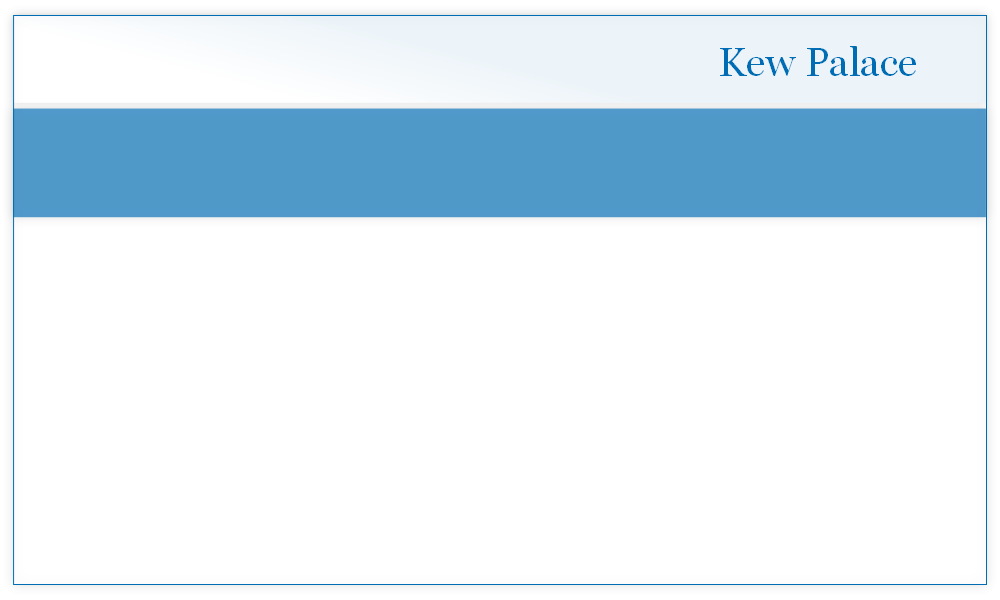 Did you know?   The Princess of Wales Conservatory was opened by Princess Diana

See the Splendour at the Kings Palace

Kew Palace is within Kew Gardens in west London. It became a royal residence during the early 18th century when it was known as the Dutch House.

The Dutch House was used as accommodation for princesses and courtiers. In the 1950s the Palace became a school house for young princes. Later the Dutch House became the residence of George III and his wife, Queen Charlotte.

Kew Palace provides a wide range of assistance for visitors with disabilities. 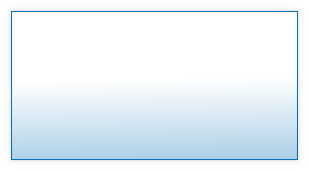 On certain Sunday Evenings the Palace can offer an wonderfull experience, see the palace in a new light.

Evening tours are extremely limited and you will see areas of the palace not normally open to the public.

After you have enjoyed the Home of King George the 3rd you can enjoy Kew Gardens famous cottage.

The cottage is like stepping into the past and has been preserved for the best visitor experience.

“Kew Gardens alone are a wonderful, and Kew Palace was an unexpected treat, and its so full of Royal history” 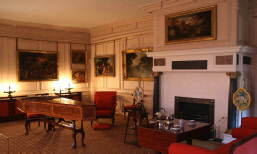